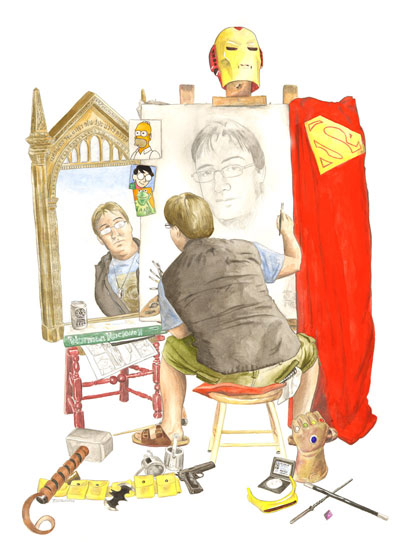 Jesse Rubenfeld is an illustrator and painter living in Ypsilanti Michigan. He can usually be found in his subterranean studio, surrounded by way too many toys and drawing tables. He received his BFA in drawing from Eastern Michigan University.

The best way to get in touch with Jesse is via his email address crossstreet@gmail.com
But if you would rather speak over a phone, you may call (734) 985-0537 and leave a brief message about what you would like. He should call you back in a timely fashion to discuss the potential project further.

Here are a few examples of Jesse’s portrait work 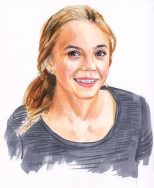 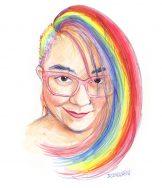 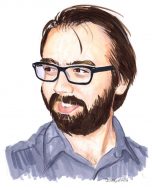 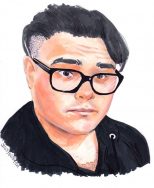 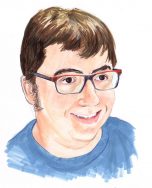 My Patreon Page is live!

I have a few spots available on my commission list for this holiday season. I tend to do a few portraits and some other artwork leading up to the holidays. Send me an email or contact me via social media to get started. Don’t wait until the last minute! !!!Holiday Special!!! Portraits run $75 a head (plus S+H)

I am beginning to plan my 2018 convention schedule. I was accepted into C2E2’s artist Alley, and I know I will be returning to Baltimore. Hoping to get into Heroes, NYCC, and Boston again, along with a few others. Stay tuned for more dates and info! 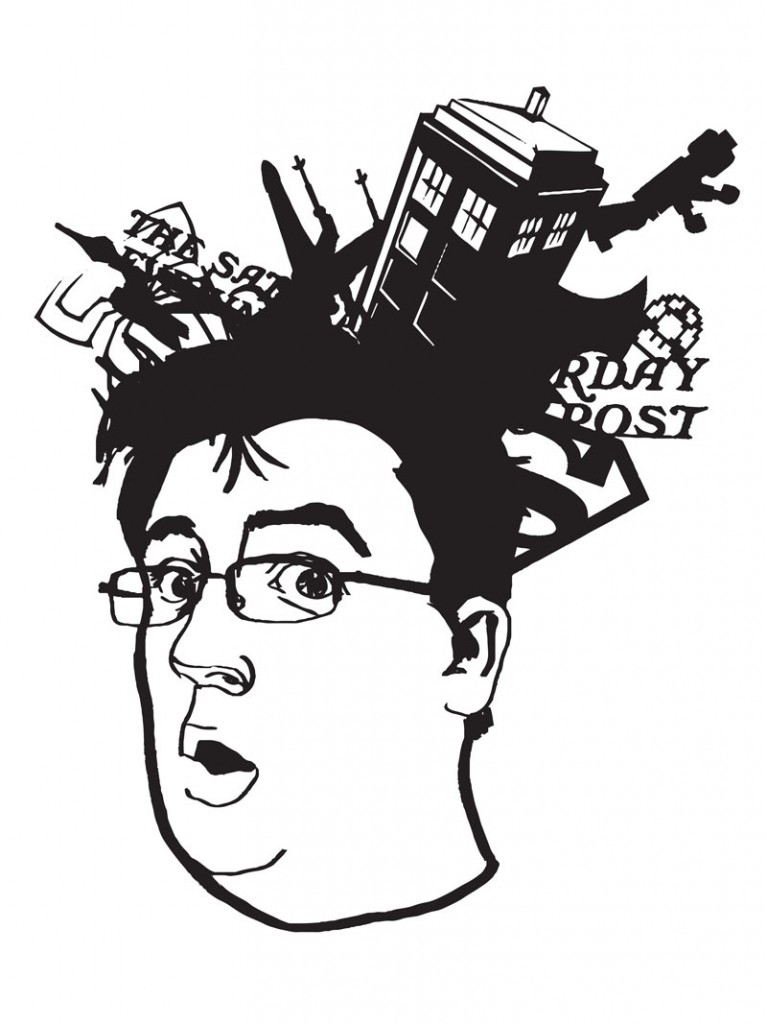